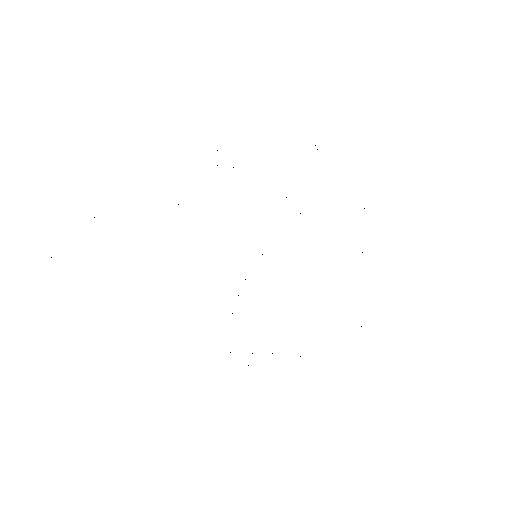 Colorado is an OG cannabis state, having legalized in 2014. Colorado initially implemented no limits on the number of retail and cultivation licenses. Local operators enjoyed one major advantage here, until 2019, when the state decided to allow public company and out-of-state operators to enter this previously protected market.

The state issued its first recreational marijuana delivery license to social equity applicant Doobba LLC. Deliveries are slated to begin as early as Fall 2021 in partnership with Strawberry Fields dispensaries.

MSOs and other consolidators continue to be on the prowl. The most efficient producers and brands with loyal followers are the most attractive targets. Local operators need to pursue economies of scale or find someone to partner with who can.

With brand importance on the horizon, don't be surprised to see local Colorado operators take their show on the road.