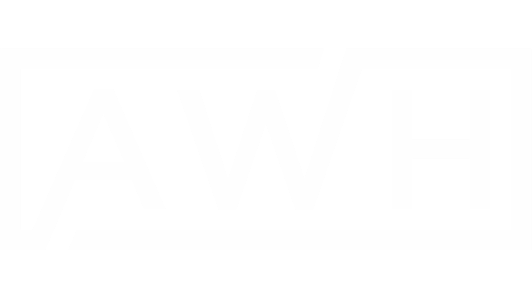 Illinois has a strict regulatory environment. With only 21 cultivation licenses awarded and only one dispensary per every 67K residents, once current licenses are operational, this remains one of the most attractive states.

Only 30% of dispensaries' sales can be generated by their own products, resulting in collaboration amongst operators state-wide. No company can own more than ten retail licenses in the Prairie State, and there is a 210,000 sq.ft. canopy cap for the current 21 cultivation license holders.

In mid-February, Gov. J.B Pritzker (D) said in a budgetary speech that conducting the “overdue” second marijuana business licensing lottery is a priority though said priority has not yet resulted in any action. Consequently, the over 4K applicants that applied for 75 additional retail licenses, along with 40 "craft grow" licenses remain in limbo.

Nearly every top MSO has substantial operations in the state. Those without cultivation licenses and/or those under the ten retail dispensary limit are looking to aggressively acquire. Meanwhile, in-state operators are all focused on expanding cultivation, processing and retail, and capital is relatively abundant.

Everyone is looking for a way into this massive market. In addition to setting a new sales record the first month of 2021, the state raked in $205m in marijuana taxes in 2020, and awarded $31.5m in grants to repair communities harmed by war on drugs.

Operators already on the inside are sitting in the catbird seat. Hold on and expect a wild ride over the next 12-36 months.