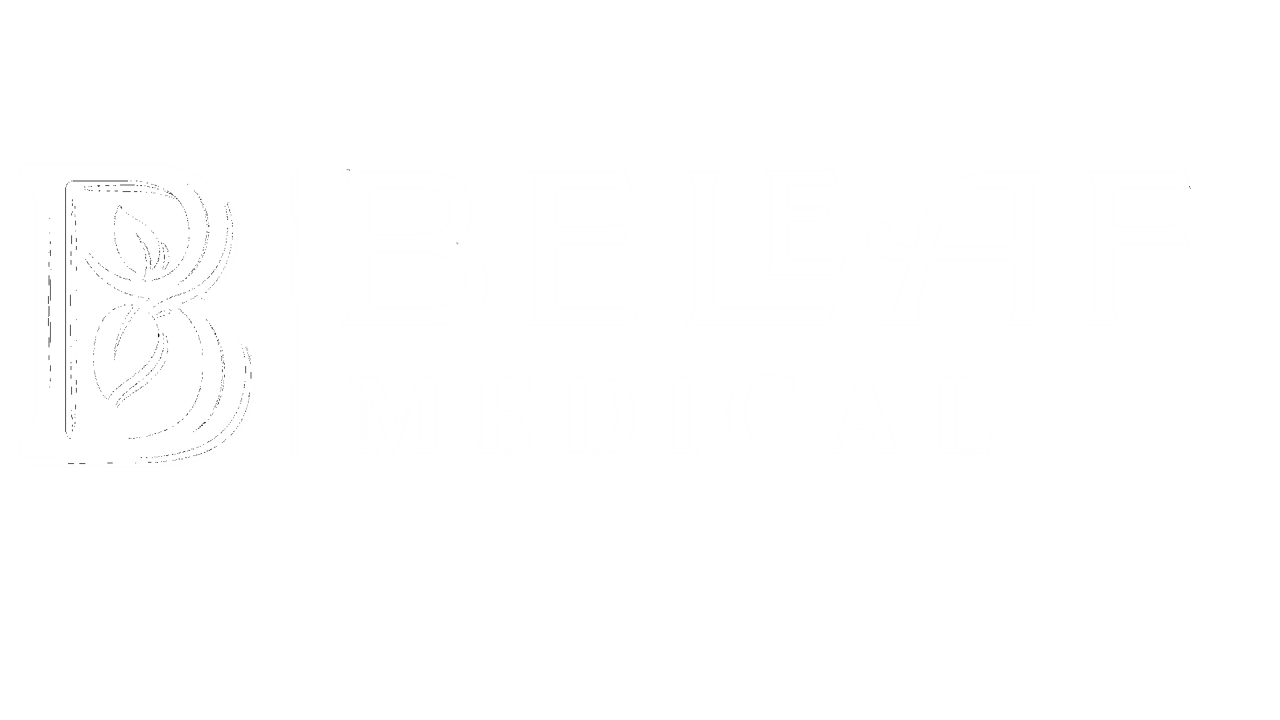 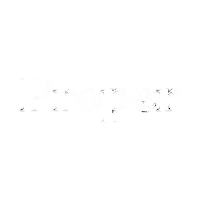 Missouri State Republican Representative Ron Hicks filed a House Bill called the “Cannabis Freedom Act” on Tuesday February 15th 2022. This bill, if passed, would legalize marijuana for adult use, release all non-violent marijuana offenders, allow those on probation or parole to legally use marijuana, and more. In doing so, lawmakers are looking to head off a ballot initiative gaining momentum that some believe was crafted largely by current industry insiders to ensure that existing medicinal license holders are awarded the vast majority of adult-use permits.

In addition to trying to pass the Cannabis Freedom Act, Missouri's house recently passed legislation that would require a two-thirds vote of the people to amend the state's constitution, as opposed to a simple majority. While, if passed by the state senate and ultimately by vote of the people, jockeying is already underway to move the implementation of any such change to January 2023, eliminating any potential impact on the adult-use ballot initiative.

It remains unclear how adult-use legalization will ultimately be rolled out in Missouri, but, either way, expect to see adult-use sales in the Show-me-State during 2023.

A recent federal lawsuit won by a cannabis operator lifted the requirement that medical cannabis licenses be reserved for businesses majority-owned by in-state residents, opening the Missouri market to out-of-state operators. Additionally, there are over 500 appeals from applicants who claim they were denied licenses. The Missouri Supreme Court rdered the state to turn over applicationinformation to anyone who is appealing a denied license. The state has long argued the information had to be kept confidential.

With legislative actions and ballot initiatives regarding adult-use cannabis sales gaining momentum in Missouri, the clock is ticking for existing medicinal license holders to solidify their market positions and prepare for a massive increase in demand. If Missouri approves adult-use as expected, the market could quickly triple to roughly $750 million. For existing market participants, the future is now.

Existing market participants need to actively pursue expansion of their operations to position themselves to meet adult-use demand. Those with the financial capabilities to do so are expanding across the supply chain via cultivation, processing, and retail. Those who lack the financial resources to expand their existing operations should quickly pursue opportunities to merge or sell outright to either in-state operators or MSO's not currently operational in Missouri. 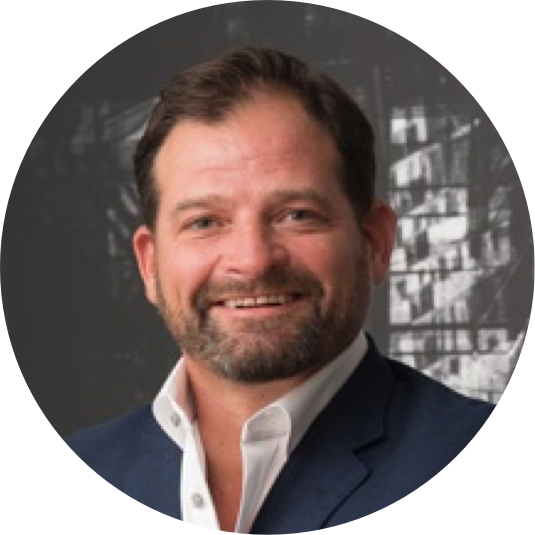 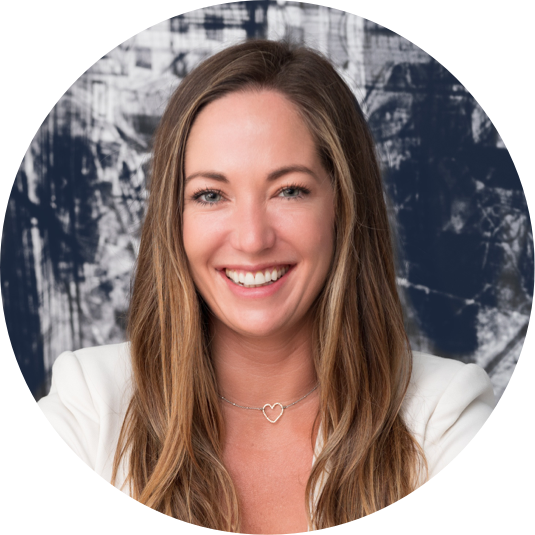 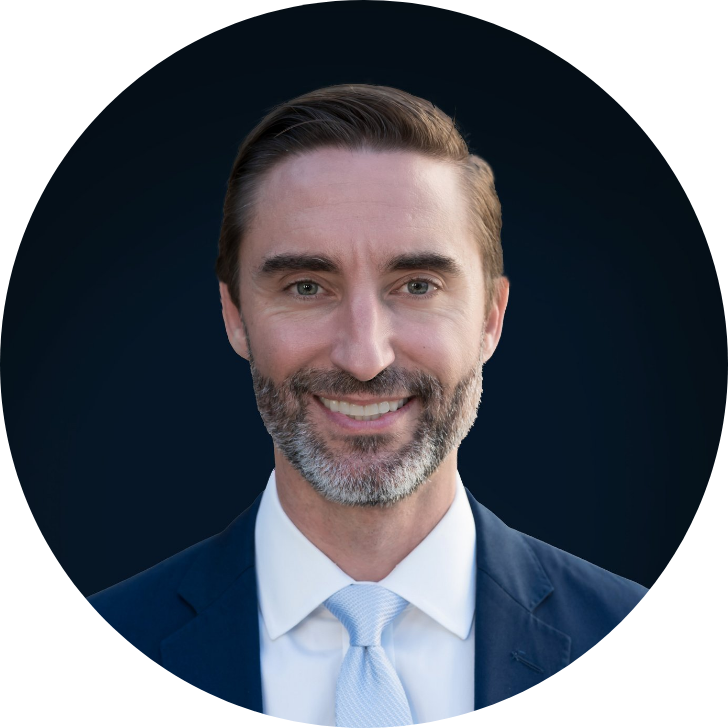 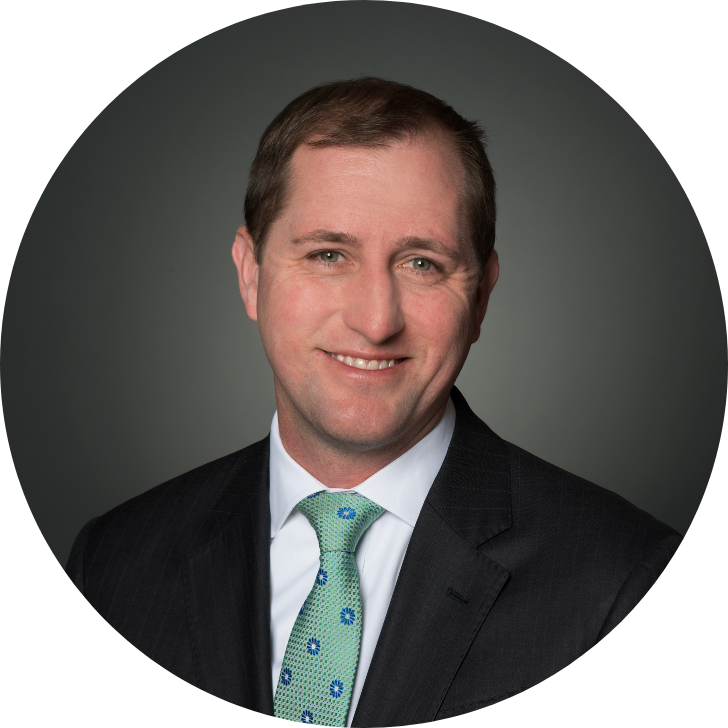