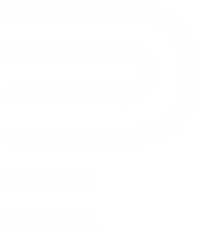 This market has massive future potential but limited current potential. Texas has only three limited-THC licenses serving an extremely scarce patient population. The existing Texas license holders have tried to pivot to CBD, but this has been a struggle as their license provides little strategic moat around out-of-state competitors. These license holders will have to burn through cash to maintain their incumbent position. The state government has said they will not release more licenses unless their patient population is not being satisfied. This leaves the three existing operators with Trulieve-like first-mover advantages, but very limited opportunity in the short run.

Unfortunately, the Senate shot down the section of the bill that would expand qualifying conditions to include chronic pain. However, cancer and PTSD will be added as qualifying conditions in the latest draft. Additionally, the percentage of legal THC content allowed in a product will be increased from .5% to 1%, which is still dramatically lower then other states with medicinal programs.

This market is still in its infancy with an extremely restrictive medical marijuana program. With a state population pushing 30m, MSOs have their eye out on regulatory changes and will be racing to apply when the framework is relaxed. Watch for the ruby red state to relax medical conditions or Senator Roland Gutierrez (D) to make strides with his recently introduced legislation before state revenue becomes attractive enough for serious investment or acquisition.